David Silva left the Premier League how he spent most of his time in it, winning. He played his final minutes as Man City ran out 5-0 winners against Norwich, with goals from  Gabriel Jesus, Kevin De Bruyne (x2), Sterling and Riyad Mahrez. 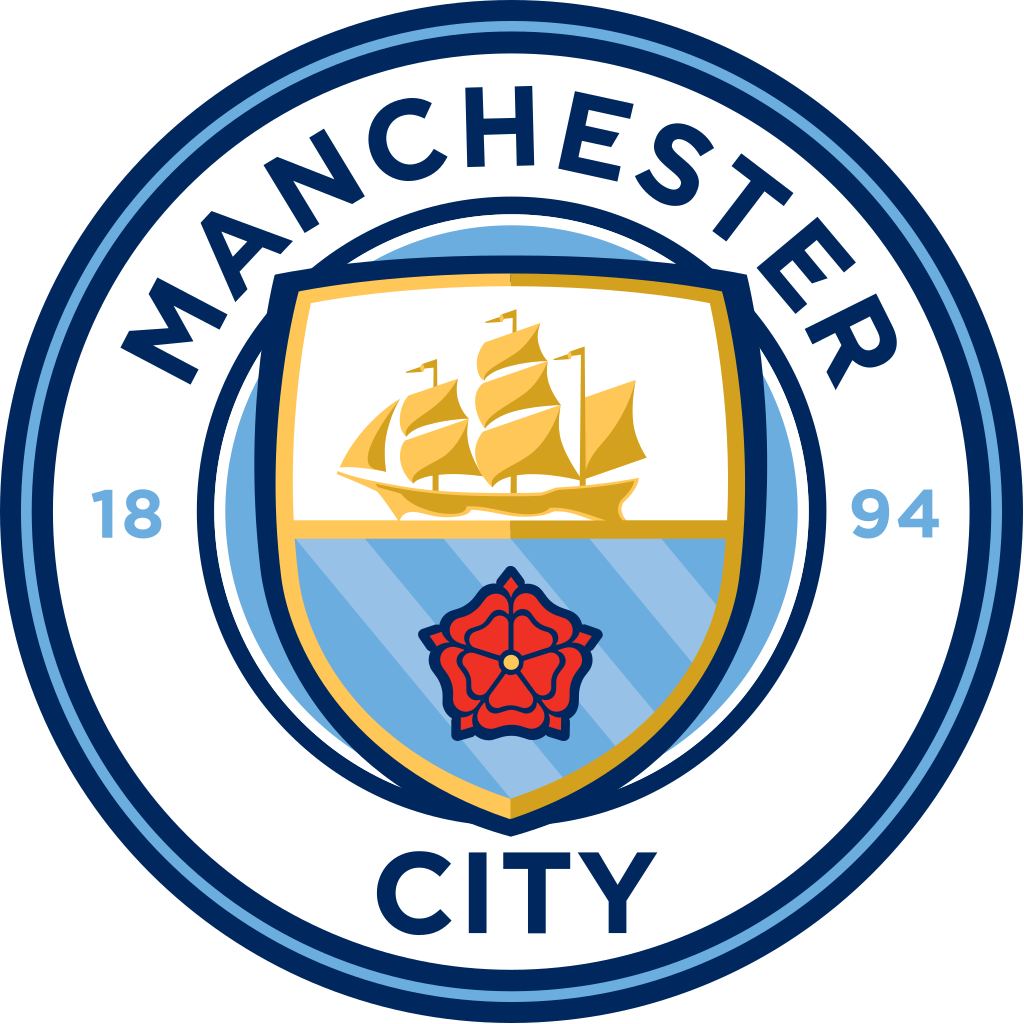 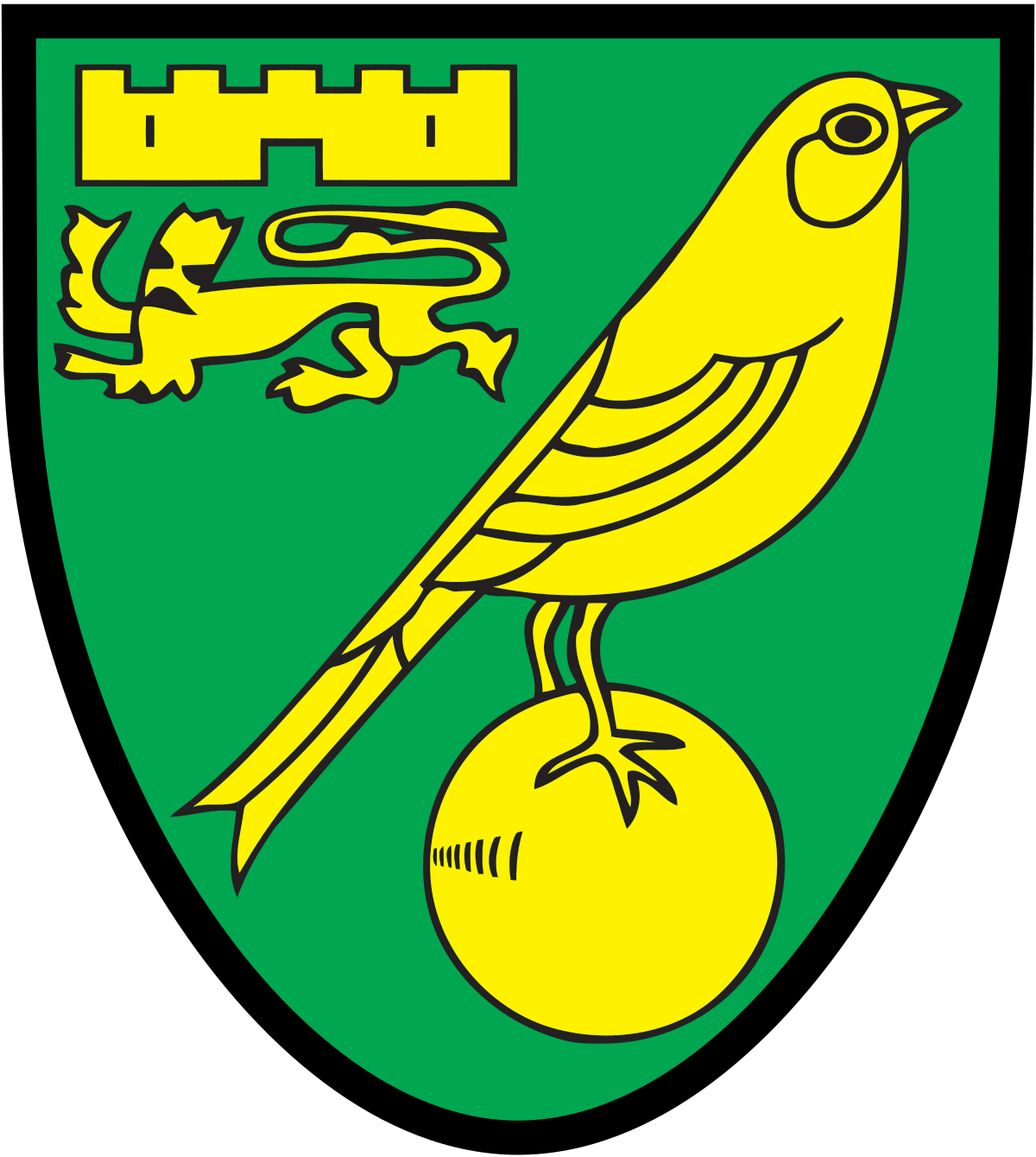 He won 11 trophies, including four Premier Leagues, and played 309 times for City, more than any other player, winning 213 times - likewise.

"To win so many titles and the way we won it, I am a lucky guy," said Silva after. "I have had a lot of nice moments, and this one as well, the last one. I will miss everything, even the weather.

"I hope we can win the Champions League. It's a pity we have to play with no fans but the safety of the people is the most important thing."

Pep Guardiola confirmed Silva will be back at City to get the applause he deserves when fans can come back to the stadium, post Corona-crisis.

FIFA, UEFA and other confederations will not recognise European Super League

Alcoyano 2-1 Real Madrid aet: Zidane's side knocked out by minnows

Villarreal fail to take all 3 points, after 2-2 draw with Granada

Getafe seal the victory in the second half against Huesca

Alcoyano 2-1 Real Madrid aet: Zidane's side knocked out by minnows

Laporta: Messi got the buffalo of Guernica off him in red card incident

FIFA, UEFA and other confederations will not recognise European Super League