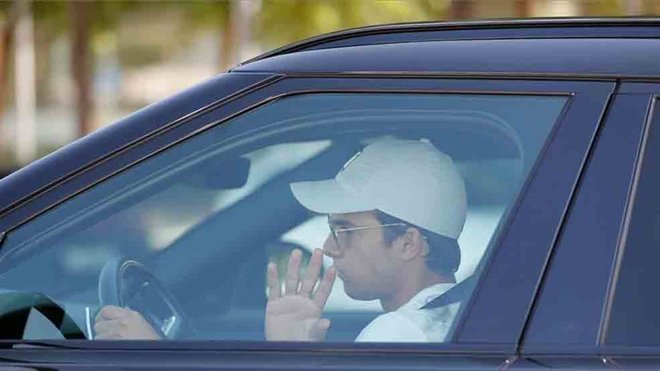 Here are all the options available to Riqui Puig this summer

If there's one thing which stands out with Riqui Puig it's his indestructible faith in succeeding at FC Barcelona. He's spent years fighting for years to prove himself and isn't ready to give up now. Not even the disappointing chat with Ronald Koeman, where the coach told him he wouldn't be needed, has changed his mind. He is under contract, wants to stay and is keen to prove Koeman wrong.

This isn't the first time Puig has told the club he won't leave. Patrick Kluivert opened the door to Puig accepting a loan move last January when he said: "The best thing for Riqui is for him to go out on loan." Kluivert said this in an interview with SPORT back in November 2019. Puig listened but decided he would rather stay and fight for his place at the club.

It's never easy for a La Masia graduate to break into the Barça team and it's now Koeman who has recommended that he finds another team for regular playing time next season. It's a difficult transfer window to get deals done and Riqui is determined to stay put. As things stand, he won't be leaving the Camp Nou this summer.

Having made this decision, the problem is finding a way for Puig to force his way into the first-team picture. The squad hasn't been finalised yet but Puig won't play a single minute for Barça B. One factor in his favour is the fact he's on low wages compared to the rest of the team. Players are expected to leave over the next couple of weeks and that should free up space for Puig to be included in the final list.

The other side to this is that the winter transfer window isn't too far away and should the opportunities not arrive before then, Puig could search for a new team then. For now though, Puig is only focused on winning Koeman over and becoming a success at Barça.