Barça are speeding up negotiations with PSG over a move for Neymar Junior and have sent three senior officials to meet with the French club.

Led by Javier Bordas, a member of the sporting department, Eric Abidal, the director of football and the intermediary, Andre Cury, have all landed in Paris. 'El Chiringuito' have published this exclusive photo of their arrival. 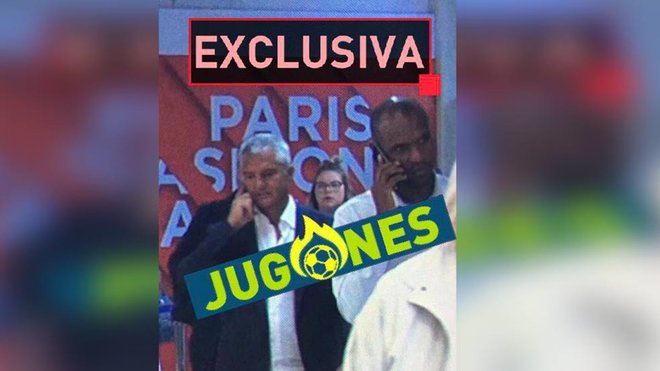 The French newspaper 'La Parisien' claim Barça are trying to put pressure on PSG to sell their wantaway forward. The decision to move on Neymar was taken recently by those in power at Paris. Both sides are keen to reach a solution as soon as possible.

However negotiations are at a very early stage and PSG, as we've seen in the past, won't make it easy for Barça.

Messi's message to Kobe Bryant: A genius like few others has left us