Barcelona and Juventus reached a verbal deal on Sunday for a move which will send Nelson Semedo to Turin and bring Miralem Pjanic and Mattia De Sciglio to Camp Nou.

The player trade will also see Juventus give the Catalans 25 million euros because Semedo is the most high value player. 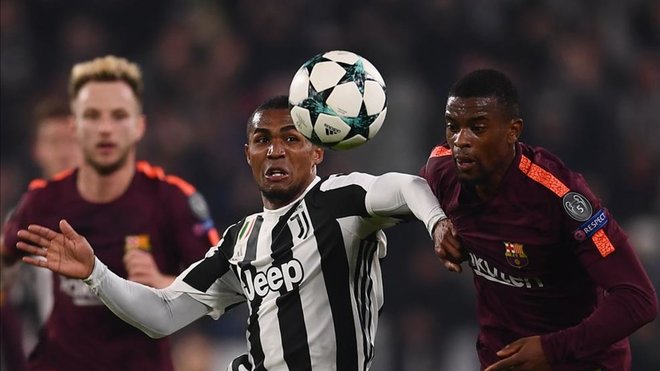 In these moments Semedo and Juve are working on their deal. Barca already have agreed contracts with Pjanic and De Sciglio and it only leaves the Portuguese to sort his out.

Per sources in the deal, Semedo likes the idea and will negotiate, unlike Arthur. His agent Jorge Mendes already has the basis of a deal ready. 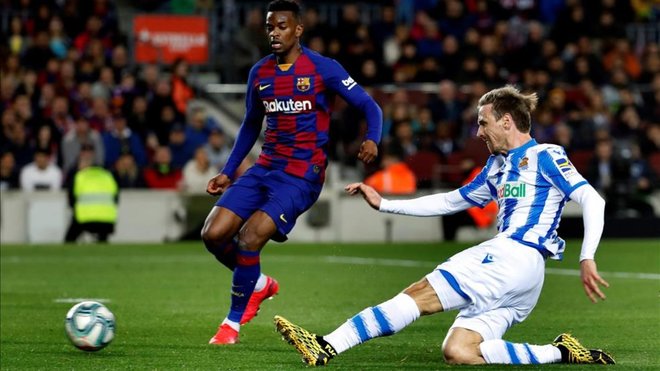 Semedo has a market value of 50 million euros. The 27-year-old has done well at Barca over the past three seasons but has not nailed his slot ahead of Sergi Roberto. 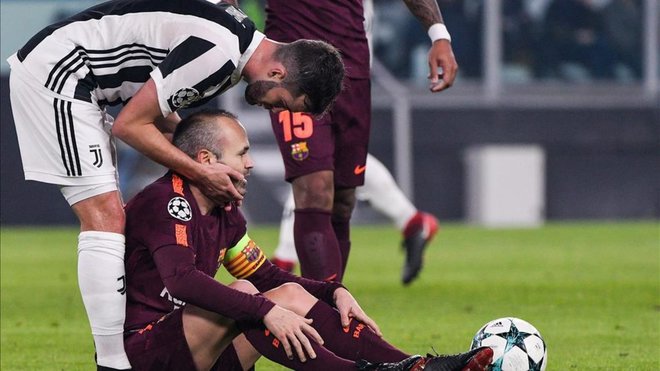 De Sciglio formed in Milan and moved to Juve three years ago for 8.5 million euros. He has played 39 games for Italy and had a strange season because of injuries and form playing only eight times in La Liga.

Pjanic, 30, will be joining Barca too. He moved to Juve from Roma for 35 million euros. He's in the final phase of his career and was not picked much by Sarri at Juve. The 25 million will be spent on Lautaro Martinez. 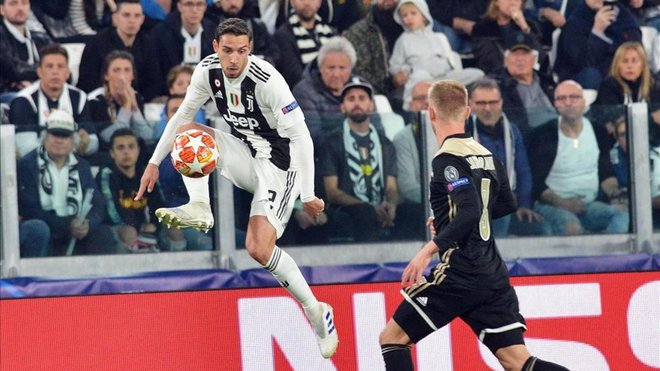 WHEN ThE LEAGUES ARE OVER

The players will move after all the competitions are wrapped up. The Champions League could continue into August. Players would move after that, before the new season. Only in the case that the Champions League were to be in September, Semedo would play for Juve in it and Pjanic and De Sciglio with Barca. 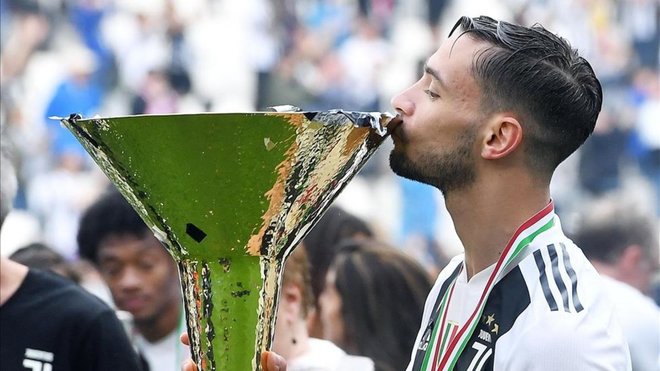