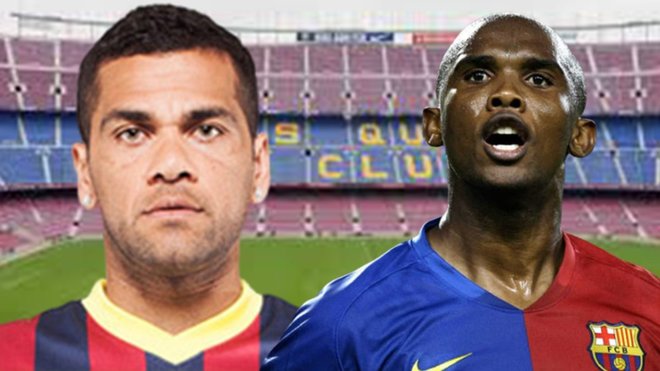 Luis Suárez has lived through his first hours as an Atlético de Madrid player. A day in which he passed the medical, signed the contract for two seasons and trained under his new coach Diego Simeone. After this busy schedule of events, he had time to conduct an interview with the club's official media.

"The fans here, the coach, they are very motivating," Luis Suárez said. "Atleti? They are greats in Spain, we have a competitive team that can compete in La Liga perfectly well."

During the interview he also added: "Messi knows me and his words make me proud."