It could have been worse still. Maxi Gomez missed a penalty and Gabriel had a goal disallowed, as Barcelona cracked at Mestalla under the pressure. 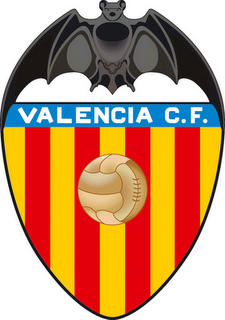 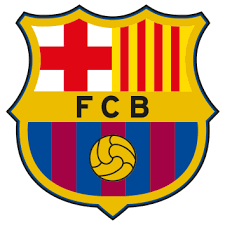 Gomez atoned for his miss by striking twice to win Albert Celades’s side the game, the first time they have beaten Barcelona at Mestalla since 2007.

Lionel Messi gave his all at the other end, with 11 shots, but none went in and Barcelona slumped to defeat on the east coast.

Real Madrid have the chance to go three points clear on Sunday if they beat Real Valladolid.

Setien lined up like against Granada in a 4-3-3/3-3-4 in defence/attack respectively, and the team dominated the ball at the start of the game, but without creating danger.

Valencia won a penalty on their first attack when Gerard Pique fouled Jose Gaya but Gomez was denied by Marc-Andre ter Stegen.

The German was at his best to keep Valencia at bay in the first half but Gomez eventually scored after the break with the help of a deflection.

Messi’s one-man effort to equalise saw him drive wide, take four free-kick shots at goal and struggle manfully but he could not personally see the team level.

Instead Gomez struck again on the break and that was that for Setien’s side, who look lost.

Manchester City CEO Ferran Soriano: The accusations are false
Neymar: PSG made the decision not to play me, one that I did not like
Atletico Madrid 1-0 Liverpool: Saul lets Rojiblancos dream
Show more

Braithwaite and Akieme named in squad for Barcelona's game vs. Eibar

Barcelona board to hold 'fiery' meeting on Friday after difficult week

The demands Xavi made when Barcelona offered him the coach's job

Barça boss Setien responds to Messi: We can compete with everyone