Former FC Barcelona star 'Rivaldo' believes it's the "perfect time" for Willian Jose to leave Real Sociedad and sign for Barça. "He's 28 years old now and it's perhaps the perfect time to challenge himself at a big club like FC Barcelona," the Betfair ambassador confirmed.

Rivaldo crossed paths with Willian during the final years of his carrer at Sao Paulo. "When I played with him at Sao Paulo he was 19 and was already showing flashes of his quality that he's proven in Europe," he added. "Playing for Barça is totally different to playing for La Real. In Barça, everything is much easier and you can score a lot more goals. He'd be a very interesting signing for Barcelona." 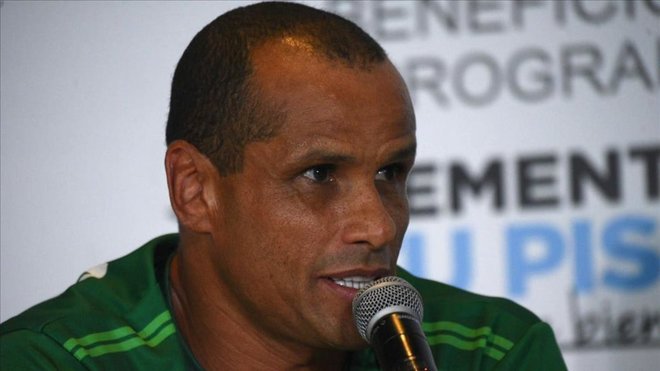 Rivaldo also spoke about rumours of Lionel Messi possibly moving away from FC Barcelona. "I see him like Totti or Ceni, they are 'one-club men'. Maybe he'd go to China or the MLS which would be an interesting move, financially speaking, but I don't see Messi playing for another side in the Champions League."

Barcelona's 'planning' to conquer the Champions League for sixth time

Lionel Messi is up for UEFA's 'Player of the Week' award

'The Telegraph': Bernardo Silva is on Barça's radar this summer