"Leo Messi and Cristiano Ronaldo are both martians," said Pjanic, in an interview with Tuttosport.

For the Bosnian, who arrived at Barca as part of an exchange for Arthur, Mess is "an authentic genius" while Cristiano is "a born winner, nothing else interests him".

Pjanic says that he has enjoyed his Barca life so far, he is adapting to the the city and the climate. "I just finished training, in short sleeves on October 22!" he said happily.

"I moved from the cold of Lyon to the marvellous climate of Rome, then cold in autumn and winter in Turin, which is normal for me, and now I'm back somewhere where it's basically summer in October." 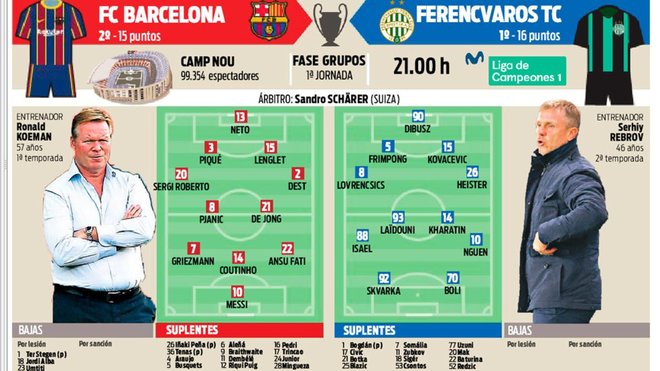