Ronald Koeman has won over key Barcelona figures in his first weeks in charge. The coach started off with Lionel Messi, going to his house to speak to him about the project. He told him that it would involve intense work, better physical preparation, and a different tactical idea to be able to battle with Europe’s giants again.

Messi took a positive sensation from the meeting although he still wanted to leave Barcelona. The Argentine spoke with some team-mates in the following days and told them they would be in good hands. He still saw himself outside the project but thought Koeman would fit well with the team.

Messi ended up staying for the final year on his contract as he didn’t want to take the club to court. One saving grace, from his perspective was Koeman being at the club, instead of Quique Setien and his peculiar staff. 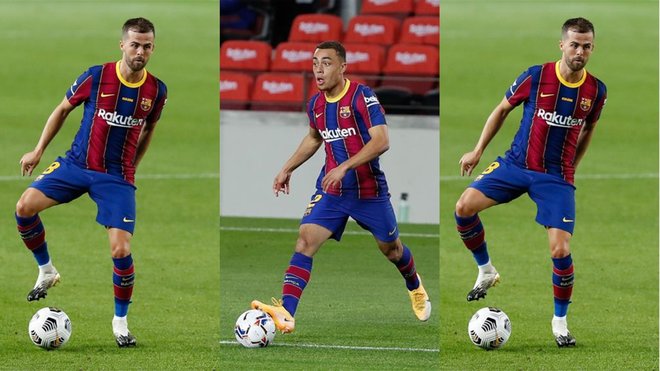 Koeman spoke to other big name players - Busquets, Coutinho, Griezmann - and left it clear after his first session that the club would have a culture of rigorous work.

The coach has always spoken to players directly, clearly and in the same way they talk themselves. A one on one discourse to connect. He wants to explain his message without intermediaries.

Players knew that after Lisbon they had to change something at the club and they accepted Koeman’s demanding philosophy.

The coach is direct and says what he thinks. He does that in the press conferences too. De Jong and Griezmann were the first to get burned after the Sevilla game. They took on the challenge and will try to get better.